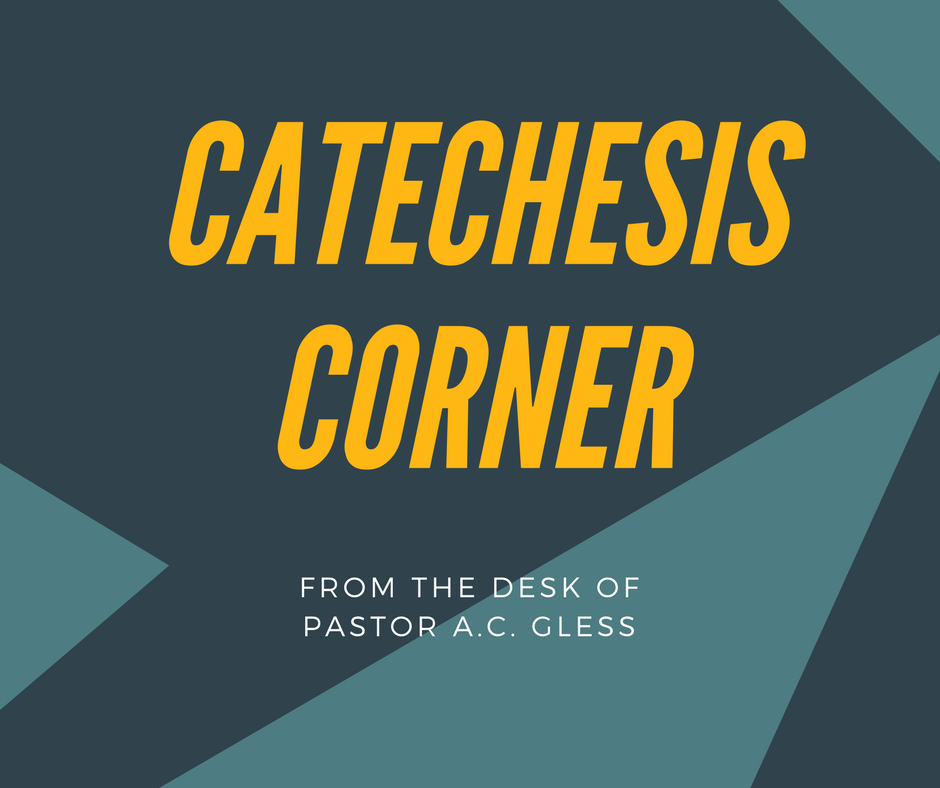 “I didn’t do anything wrong!”

The statements you see located above are all a part of a time-honored game that has withstood the test of time. The game is called “The Blame Game,” and it has its roots embedded all the way back in the Garden of Eden.

When Adam and Eve lost a game of “Hide-n-Go-Seek” with God, they quickly turned their attention to the “Blame Game”. Read again how that game went.

But the Lord God called to the man and said to him, “Where are you?” And he said, “I heard the sound of you in the garden, and I was afraid, because I was naked, and I hid myself.” He said, “Who told you that you were naked? Have you eaten of the tree of which I commanded you not to eat?” The man said, “The woman whom you gave to be with me, she gave me fruit of the tree, and I ate.” Then the Lord God said to the woman, “What is this that you have done?” The woman said, “The serpent deceived me, and I ate” (Genesis 3:9-13).

What we behold here is just how easy it is to point a finger at someone else instead of taking ownership for our own actions. Lest we forget though, that when we point one finger at someone else, we point three fingers back at ourselves. Oh, how we fail to recognize the log in our own eye because we are so fixated on the speck in our neighbor’s eye (Matthew 7:5). Yet, that is the nature of the “Blame Game,” is it not?

This game however, is completely counter to how we are to communicate as Christians. As baptized believers, we are called to a life repenting of our sins seeking God’s forgiveness. Oh, how that conversation in the Garden of Eden might have shifted in tone if Adam and Eve would have just confessed their sins right then and there. But then again, we can’t just point a finger at them either. We too, are to blame.

We have all fallen short of the glory of God. None of us is perfect. We are all in need of a Savior. We each have sins that need to be confessed. It is as the Catechism states:

What is confession? Confession has two parts. First that we confess our sins, and second that we receive absolution, that is, forgiveness, from the pastor as from God Himself, not doubting, but firmly believing that by it our sins are forgiven before God in heaven.

What sins should we confess? Before God we should plead guilty of all sins, even those we are not aware of, as we do in the Lord’s Prayer; but before the pastor we should confess only those sins which we know and feel in our hearts.

Our being called upon to live out our baptism by confessing our sins is God’s way of putting a halt to the “Blame Game” once and for all. In the person of His Son He has already assumed all of the blame for our sins, and He calls upon us to confess those sins boldly in the confidence that they will be forgiven.

Throughout the season of Lent and beyond, let us not be tempted to play the “Blame Game.” Instead, let us take a moment of pause to take a look at our own sins. No doubt for us all, there is more than enough to confess. The good news though, is that Jesus has more than enough forgiveness to give. Thanks be to God!

If we say we have no sin, we deceive ourselves, and the truth is not in us.

If we confess our sins, he is faithful and just to forgive us our sins

and to cleanse us from all unrighteousness (1st John 1:8-9).