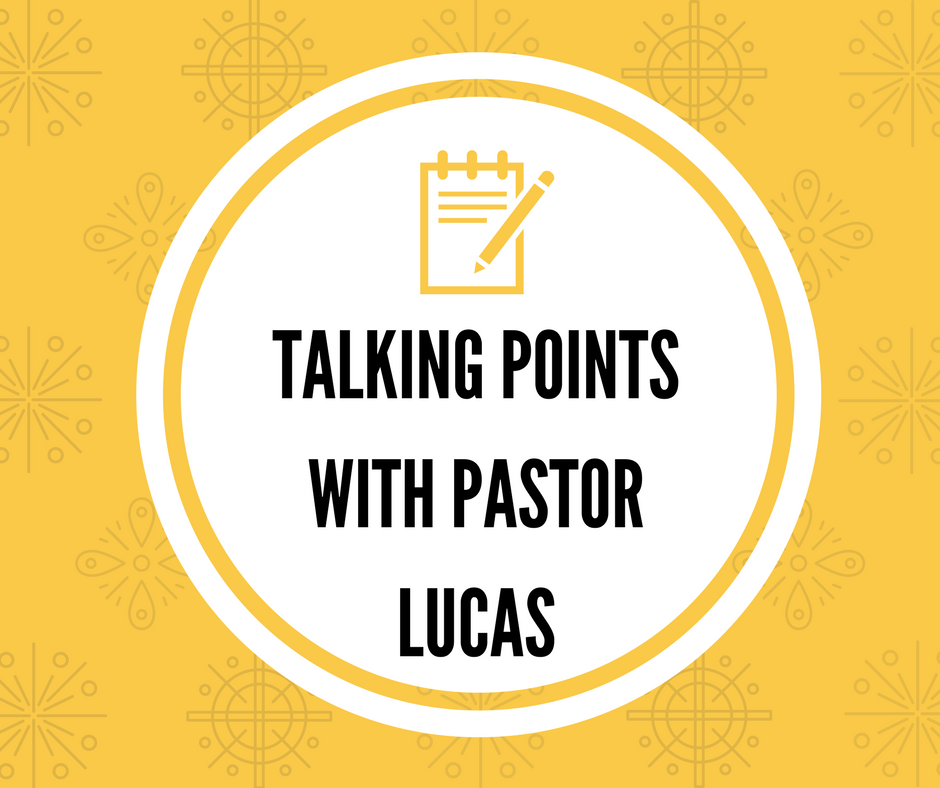 Jesus said, “The thief comes only to steal and kill and destroy. I came that they may have life and have it abundantly.” (John 10:10)

Recent reports by mental health care officials, especially among young adults, say that though they are growing up in good homes, have all they want, go to college, and enter the workplace, they are nevertheless baffled by the emptiness they feel. Perhaps you know someone like this? Maybe you feel like this.

Their self-esteem is high but their “self” is empty. They grow up being told they can be anything, but they don’t know what they want to be. They’re unhappy, but officials report there seems to be no cause for their unhappiness. They’re more connected to more people through the Internet, but yet they’ve never felt lonelier. They want to be accepted, and yet feel alienated.

I think this describes the malady of our time. Never have we had so much; never have we had so little. People have abundant things but the abundant life is ever elusive. People don’t know how to make sense of this world. They’re walking around saying what’s my story? Who am I? What’s my purpose in life? Maybe that’s you.

Well, I’ve got some Good News for you. Jesus Christ is the Good Shepherd who has come that you may have life! And not just you, but your neighbor, your coworker, the guy who cut you off while driving, along with all who are longing for life! Jesus has come that they may have life too. So tell them about. Share the Good News of Jesus with them. Tell them they have a Savior who knows what this world is like.

Yes, in a world that robs, pillages, steals, and destroys Jesus came and walked around in it. He knows its terrors. He’s felt its cruelty. He’s experienced its unfairness. He was even robbed of the abundant life Himself. Crucified, dead and buried for the sins of the world, He has felt it all. But three days later He came out alive.

That’s good news! And this Good News is for you and all who are far off. For lost sheep wandering in a dessert wasteland Jesus seeks you out, calls your name, and wraps you in His arms. By His Word, He brings you into the sheepfold of His love and compassion. He restores what is stolen and heals what is broken. He forgives your sins and removes your guilt. He meets you in the midst of heartache and misery. He’s felt it. He knows it. And He brings you through it.

No, Jesus doesn’t remove all the suffering and unfairness of this world, at least not yet. He’ll do that when He returns to make all things new. So for now, death still has its sting. But He has journeyed through it and brings you to the sure and certain hope of the resurrection of the body and the life everlasting.

So live by faith. Such faith believes Jesus brings real hope and real life to real people, living amid the real challenges of life. He brings real forgiveness and real healing to those hurt by the sin in the world. He is the Good Shepherd. He tends His sheep—both the lost and the found—so that we might “have life and have it abundantly.” Jesus brings abundant life.